To find subjects for his series Hustlers, Philip-Lorca diCorcia drove around Hollywood between 1990 and 1992 looking for male prostitutes. Although many of the photos look perfectly timed, off-the-hip candid photos of street hustlers, diCorcia pre-selected the locations and did lighting tests with an assistant before searching for a subject to put in each setting.

It seems that once the idea has been born the work involved is an evolution.  Where did the idea come from and what is DiCorcias personal connection to the hustlers series?

DiCorcia approached his subjects in LA’s “Boystown,” an area of West Hollywood where, in the 80s and 90s, a small fee would buy time with available young rent boys found hanging out on Santa Monica Boulevard. Instead of paying them for sex, he paid them to pose for a photo. The men he found came to LA from all OVER the country for a glamorous new life that they believed could be found in Hollywood. The titles of the photos included the subject’s name, age, hometown and the fee exchanged.

Did DiCorcia in a way feel like he was saving his subjects by paying their fee but not for illegal activity.  The vivid portraits that were created in this series are both intriguing and quite sad.  The ‘fee’ puts an added highlight on the despair of the young rent buys but is this merely a further exploit of these vulnerable individuals?

I think it’s clear from the images that DiCorcia had willing subjects who were happy to pose for the same fee as carrying out sexual acts.  In the scheme of things posing must have seemed a lot easier at the time but what about now?  Where are these boys currently in their lives?  Is the Hustlers series a constant reminder of a time they were less fortunate?  Are they able to move on from this once their history has been made public for all to see?  Such issues are more acceptable in the name of art.

My personal view is that the subjects are no more being exploited than the photographer taking the photographs.  If we, the viewer, weren’t made aware of how some people have to live their lives than how can we ever empathise with them or try to change their outlook?  These important works are invaluable in recording history and the rent boys that took part are both brave and intuitive.  From an artistic point of view the photographs are beautifully composed and lit to really show the personalities emitting from the people in them.  Thanks to DiCorsia we are given a glimpse into a world that we otherwise wouldn’t see.

This series was funded by a $45,000 National Endowment for the Arts grant that was awarded to diCorcia in 1989. This was during a time when the government agency was under fire from religious groups that believed the NEA was funding art that embraced controversial gay, religious, political, or obscene content.  DiCorcia must have found it amusing that a portion of his grant was being used to pay prostitutes. 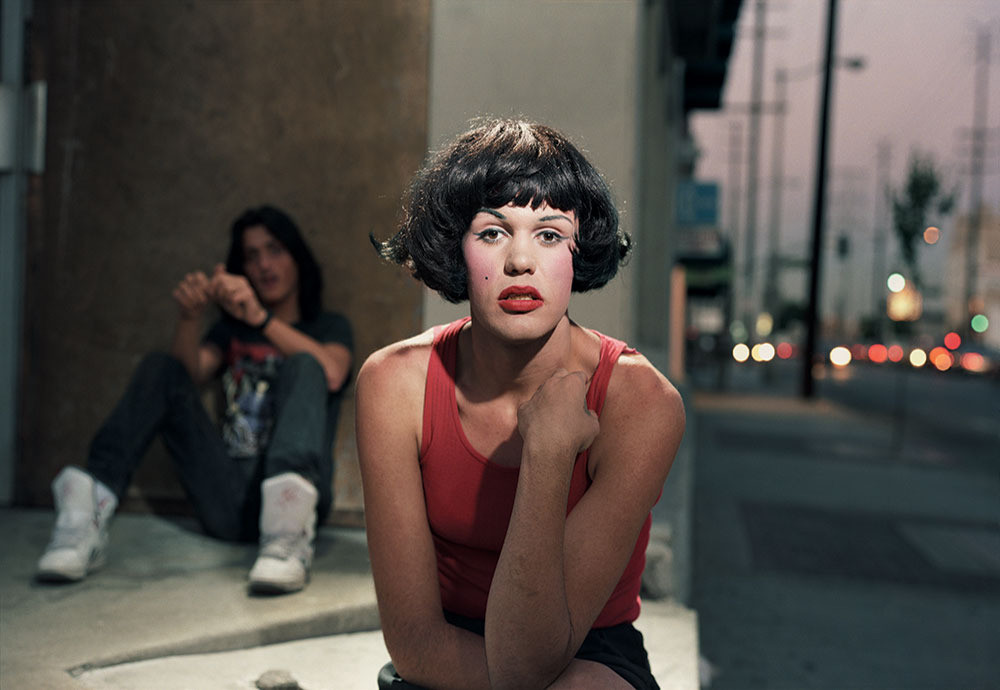 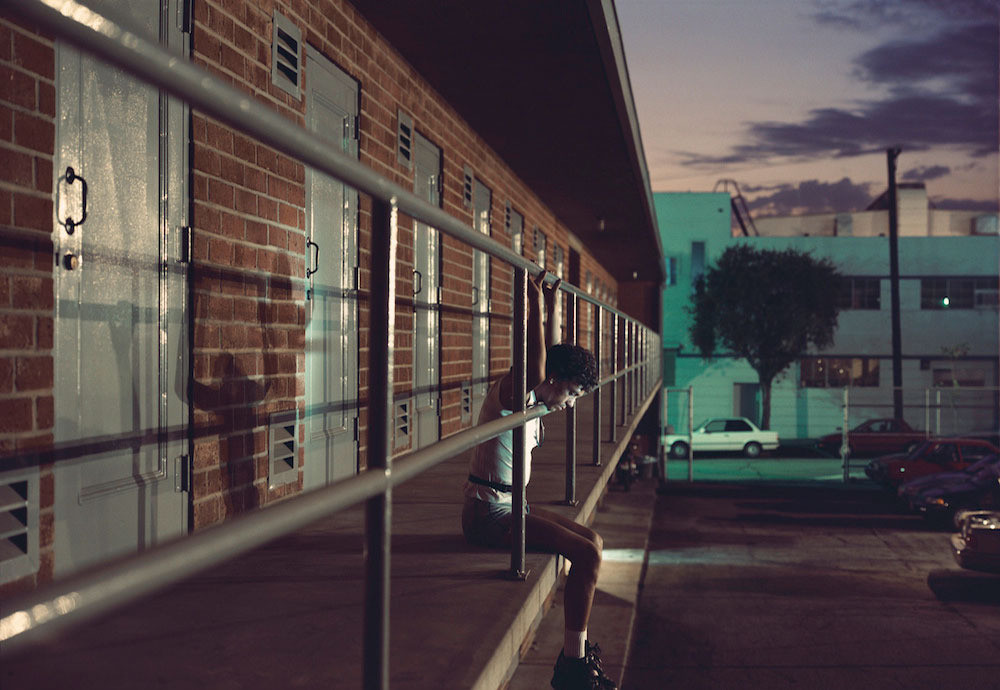 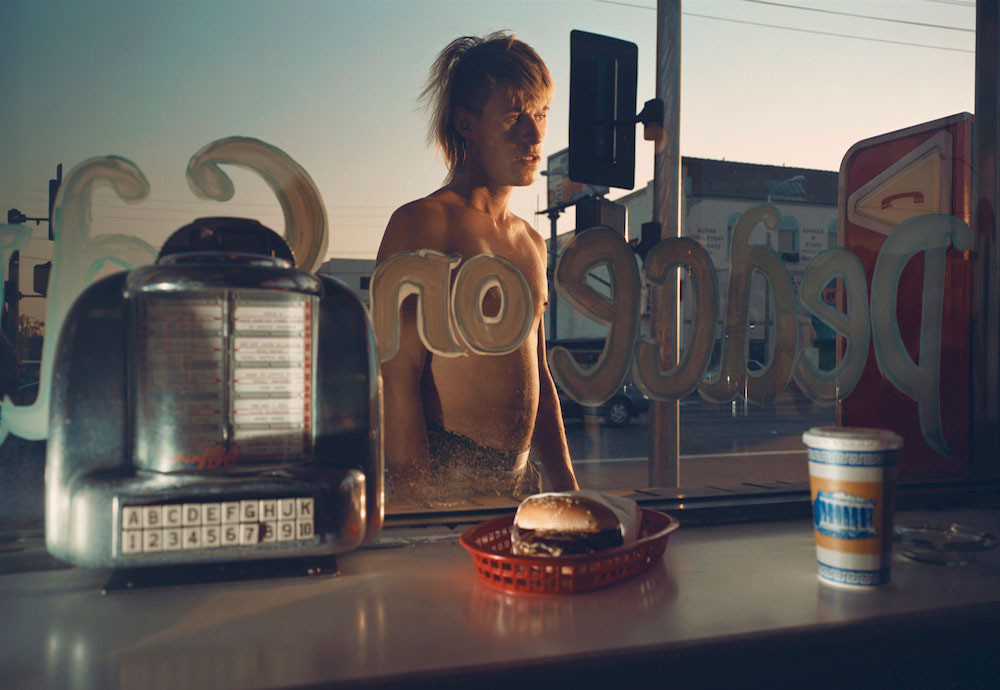 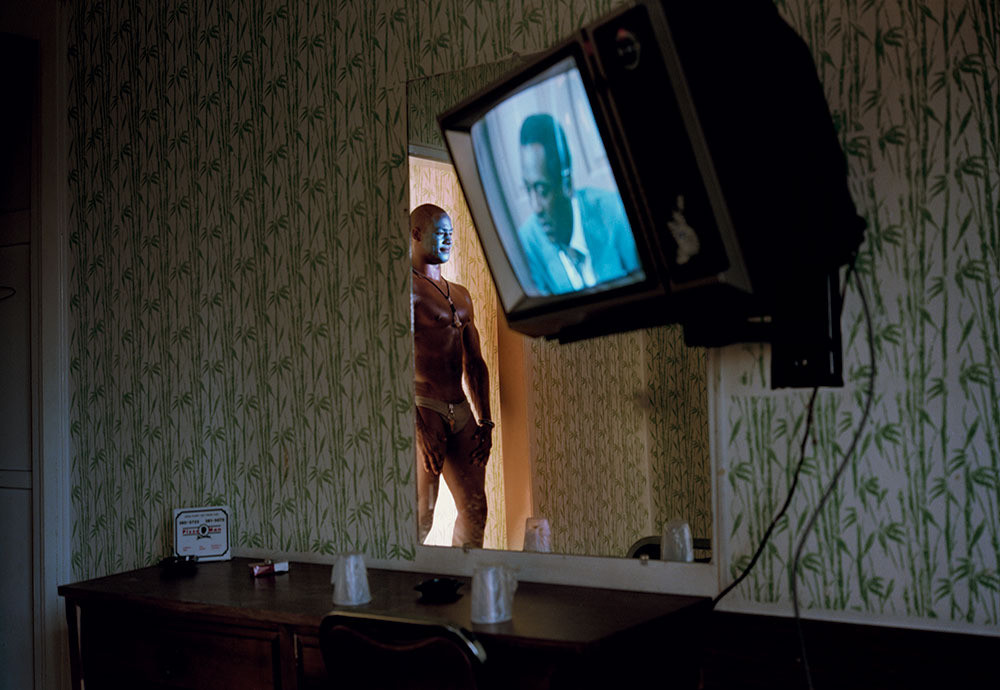 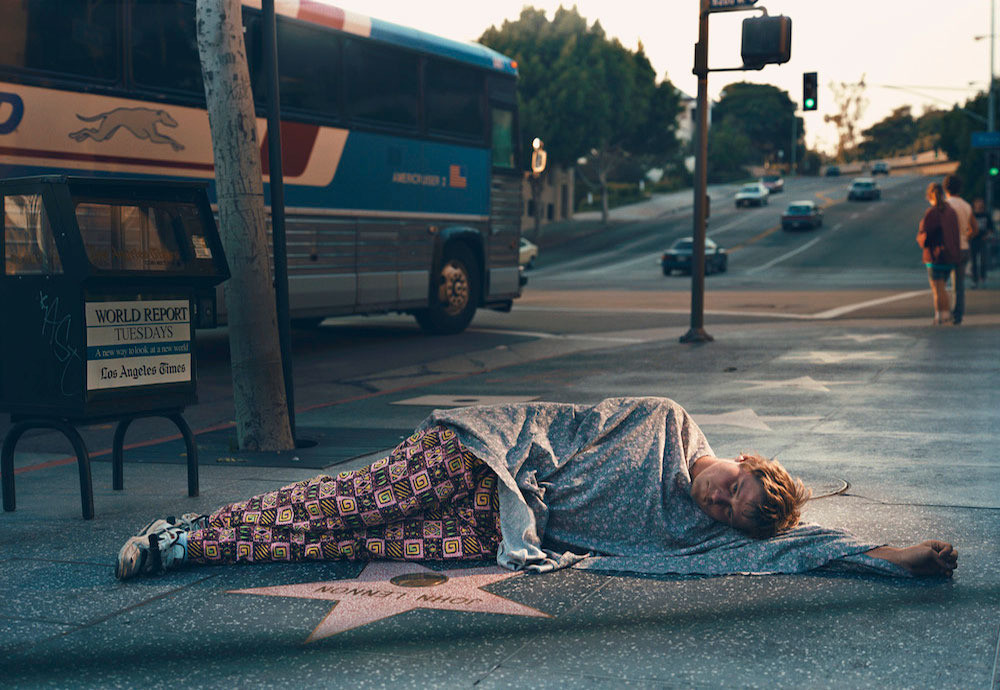 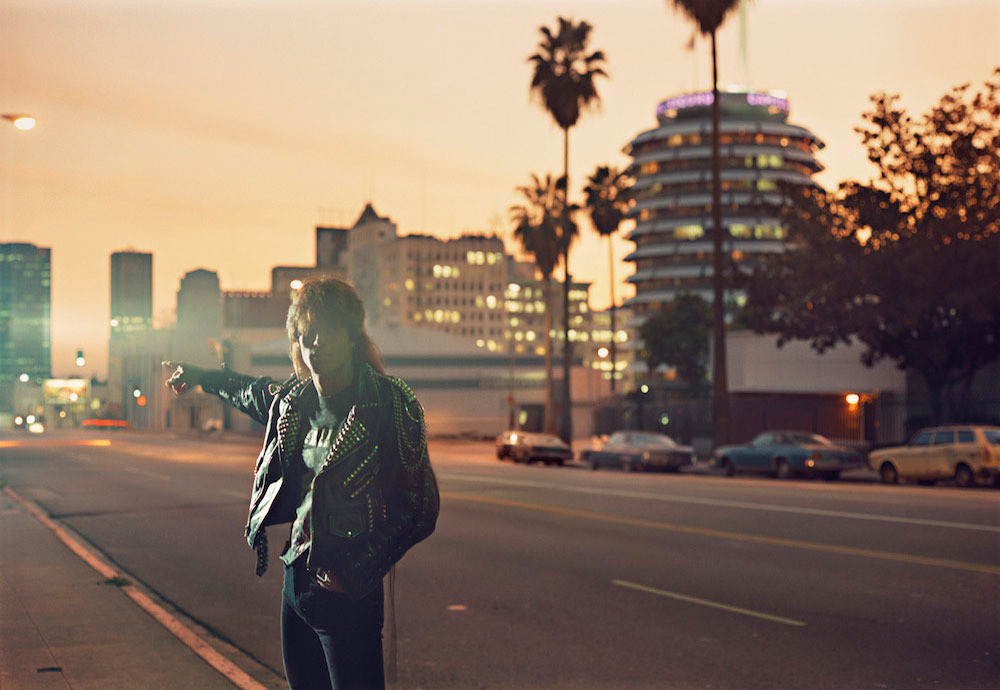 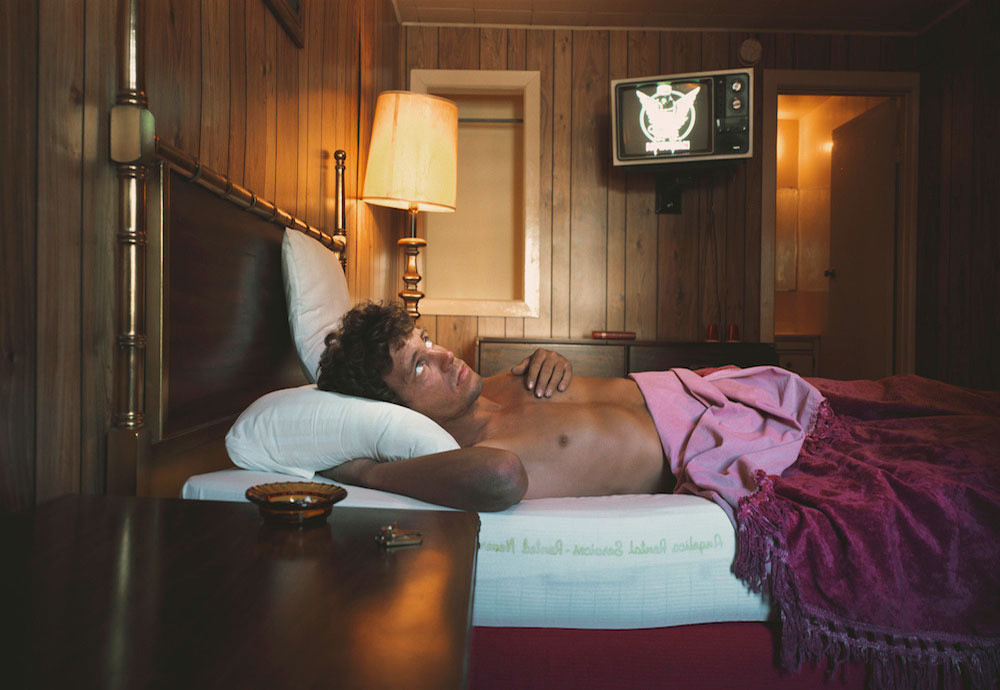 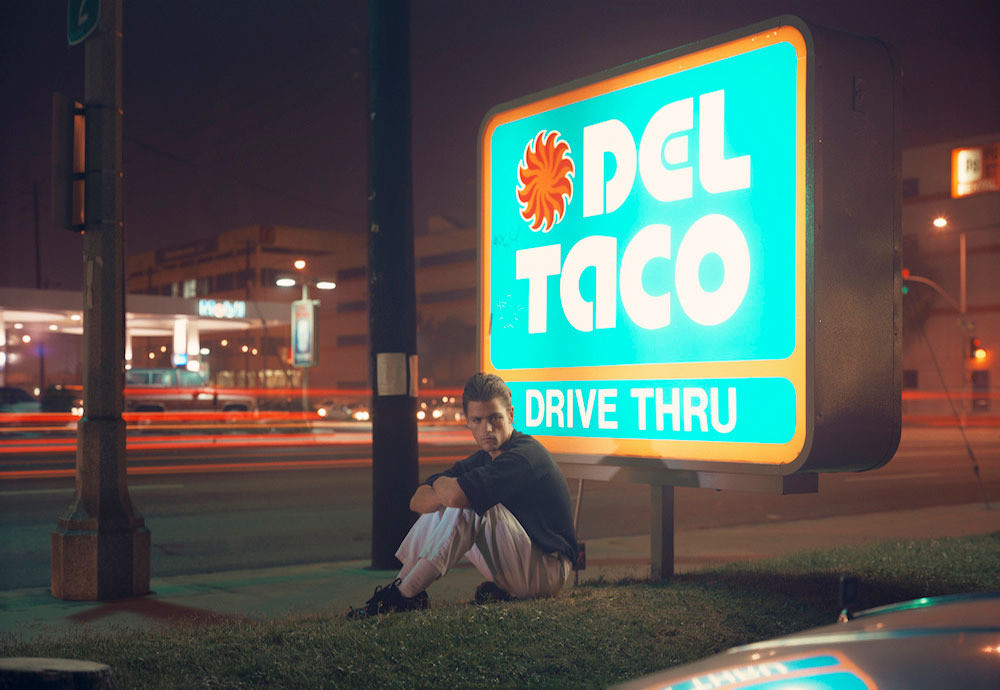 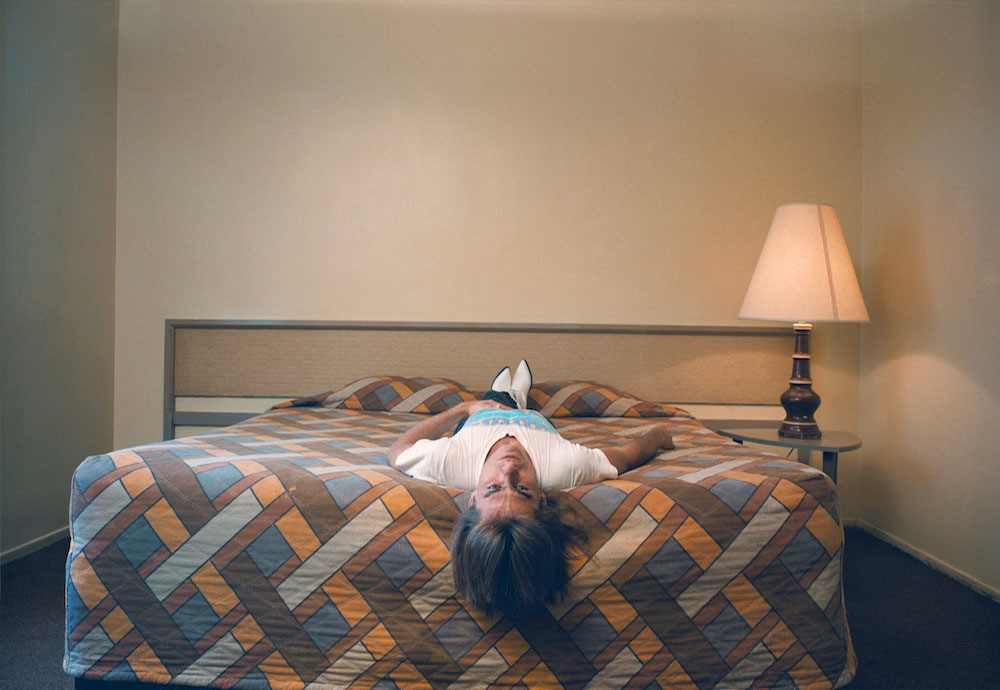 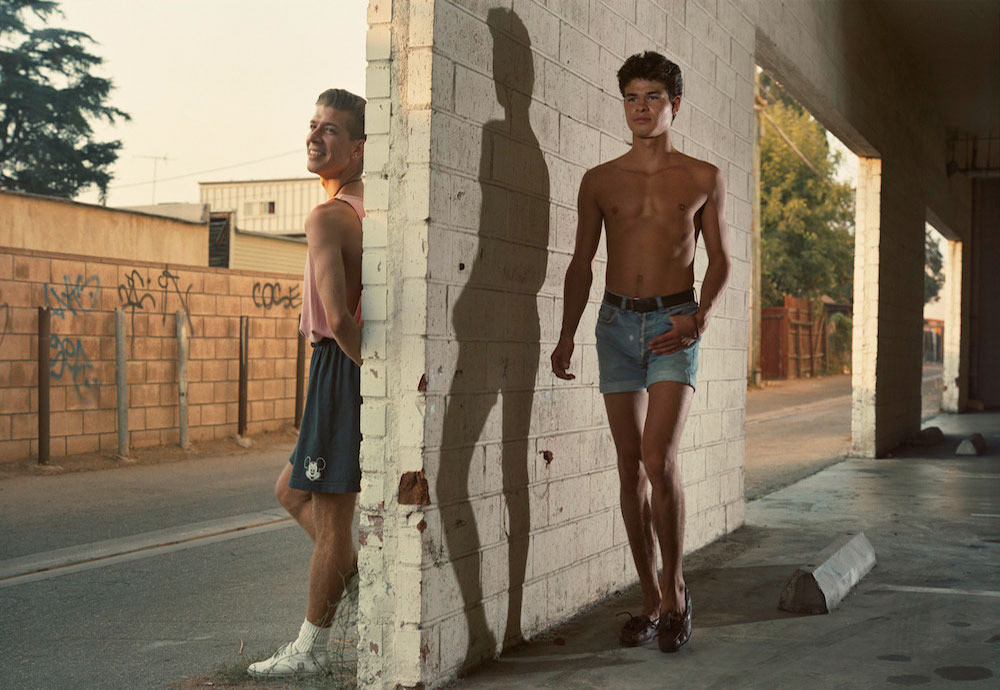 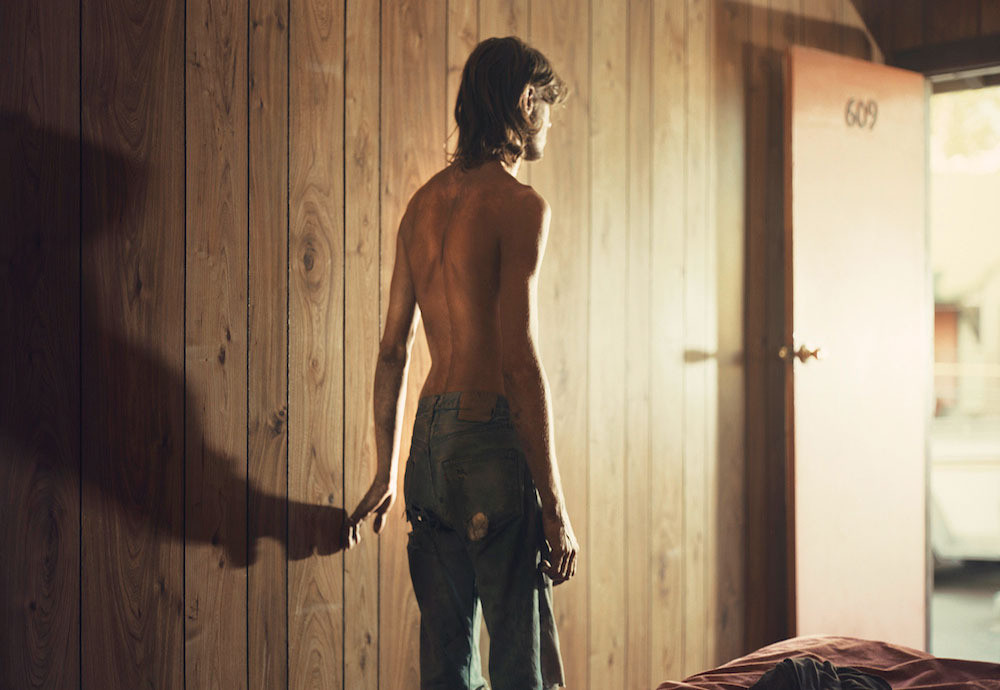